All writers are genre writers.
Every story, no matter who creates it, flows from a tradition of core events, core characters, and core values with roots running through human time. The writer’s first task is to identify the genre, or combination of genres that will inspire his or her creativity. The second task is to master its possibilities. The third task is to satisfy its audience’s expectations while you take them into unanticipated pleasures.

At McKee’s GENRE Day Seminars, you will learn four essential genres: HORROR, ACTION, LOVE STORY, and COMEDY, and how they merge to create hybrids such as the ACTION/COMEDY (GUARDIANS OF THE GALAXY), or ROMANTIC COMEDY (BRIDESMAIDS). The final GENRE Day Seminar is TV SERIES Day, which focuses on the grand long form that draws from all four major genres.

Find out what kind of story you’re writing…

The Art of the Heart

“This kind of certainty comes but just once in a lifetime.”
– Robert to Francesca in THE BRIDGES OF MADISON COUNTY

Feelings of love are genetically imposed on us in order to ensure reproductive success. Love behavior functions to attract, retain and reproduce with your mate. However, if love were simply a response to biological programing, any creature that mates for life must be in love. But can vultures, termites, and anglerfish love?

Genetics alone can never account for the complex emotional needs, profound desires, and romantic rituals that embrace human beings, all of which can be beautifully expressed via the delightful agony of the Love Story. This dedicated seminar will address the timeless codes of this ubiquitous genre, enabling you to identify and innovate its dramatic conventions. Robert McKee shares a lifetime of narrative insight into a story form that continues to drive publication and performance across books, films and TV.

The Art of Long-Form Storytelling

“I’m in the empire business.”
– Walter White in BREAKING BAD

The long form TV Series is the evolution of the epic poem, begging for the character and plot complexity grand and complex enough to sustain 100 hours of story. TV has also progressed further than the big screen in recognizing the importance of writers, giving them creative power and financial reward. Indeed, long form storytelling is an art unto itself. This is why McKee says that if he were a young writer, he would work in television.

NOTE: On TV Day, Mr. McKee will show and analyze BREAKING BAD’s Season 4 finale “FACE OFF”. If possible, he asks everyone to watch all 62 episodes prior to the seminar. If you don’t have time, make sure to watch at least the Season 4 finale and a couple of episodes leading up to it. 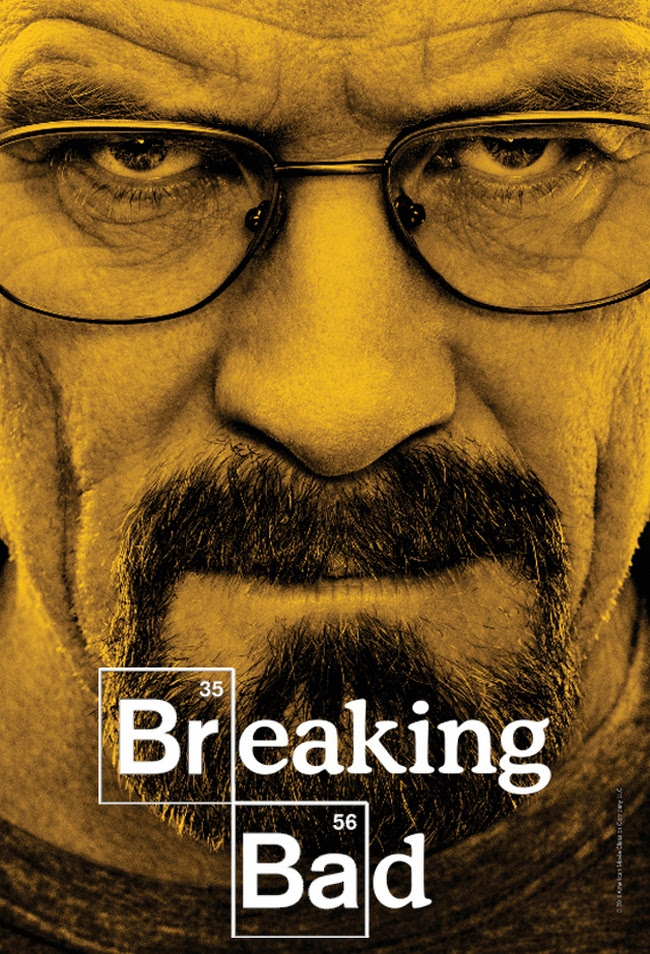 “I’ve worn dresses with a higher IQ than you.”
— Wanda to Otto in A FISH CALLED WANDA

You know you’ve written a true Comedy when you sit an innocent victim down and pitch your story. Just tell them what happens, without quoting witty dialogue or sight gags, and see if they laugh. If every time you turn the scene they laugh, until by the end of the pitch you have them collapsed on the floor, you’ve written a Comedy. If not, you’ve probably written something else!

A Comedy is a funny story, an elaborate rolling joke of twist-filled events. While wit lightens a telling, it alone will not make a true comedy. Rather, wit often creates hybrids such as a Dramedy (BRIDESMAIDS) or the Crimedy (BEVERLY HILLS COP).

As Jack London once noted, comedy is the toughest, but also the most rewarding story form. This single-day, deep-dive into the form’s nature and potential will equip you to tackle almost half of the film world’s projected properties. 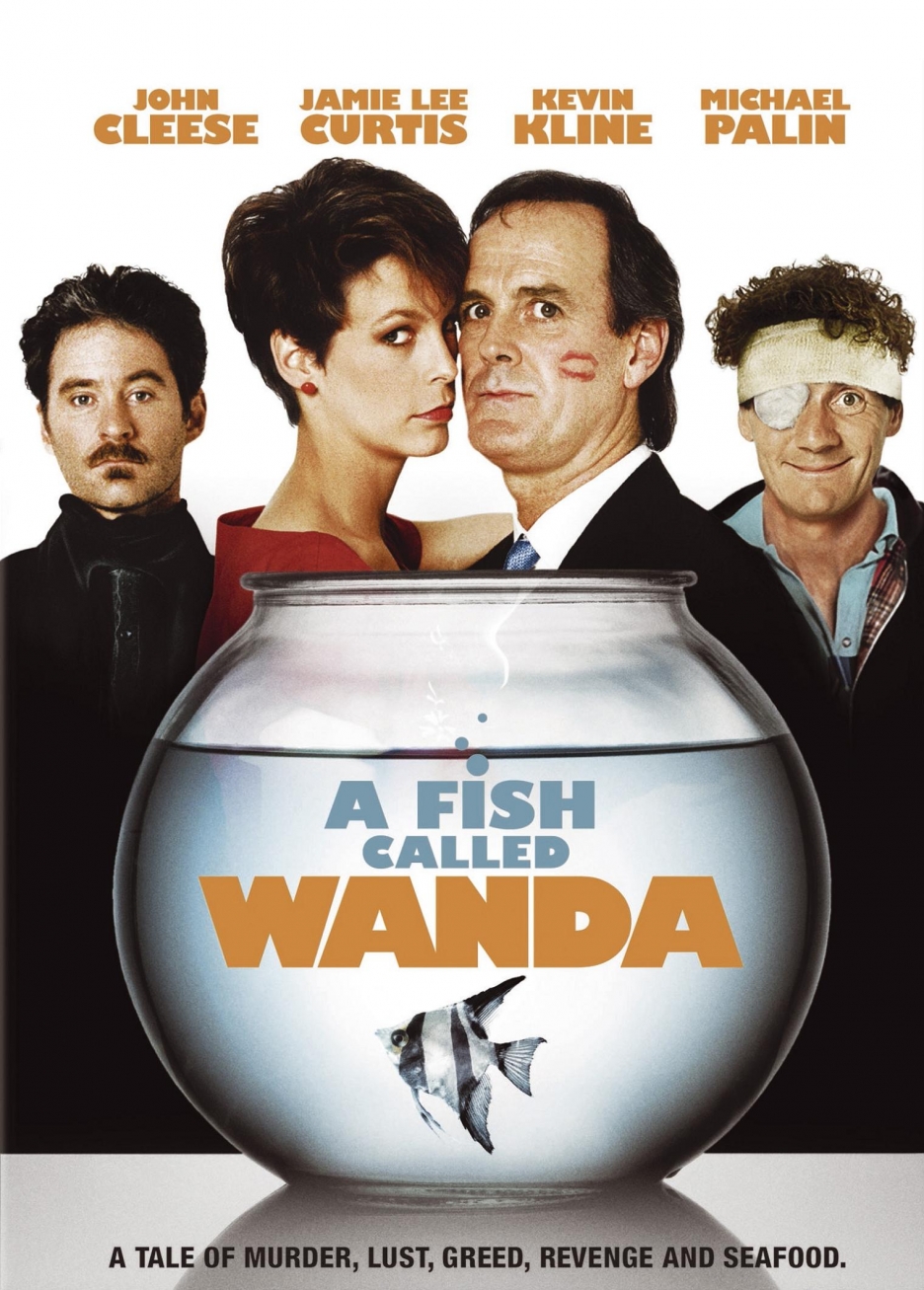 The Art of Excitement

Drama itself is action, as per the Greek origin of the word, but the highly kinetic Action genre is a specialized and coded story form requiring deep awareness and discipline. But the Action Story is so hard to write well because it has been done so often. Audiences know their action stories, and clichés or missed moments of excitement will only disappoint.

Stories are about principles, not rules. This idea is no more obvious than in the Action genre. Thousands of years of storytelling tradition dating back to Gilgamesh have moulded and shaped the genres key conventions. You must understand these principles, whether you would use or break them, and the expectations of your audience in order to create great Action stories.

In this intensive session, Robert McKee will share the goals, tools and secrets of Action so you can capture and sustain the audience’s excitement. 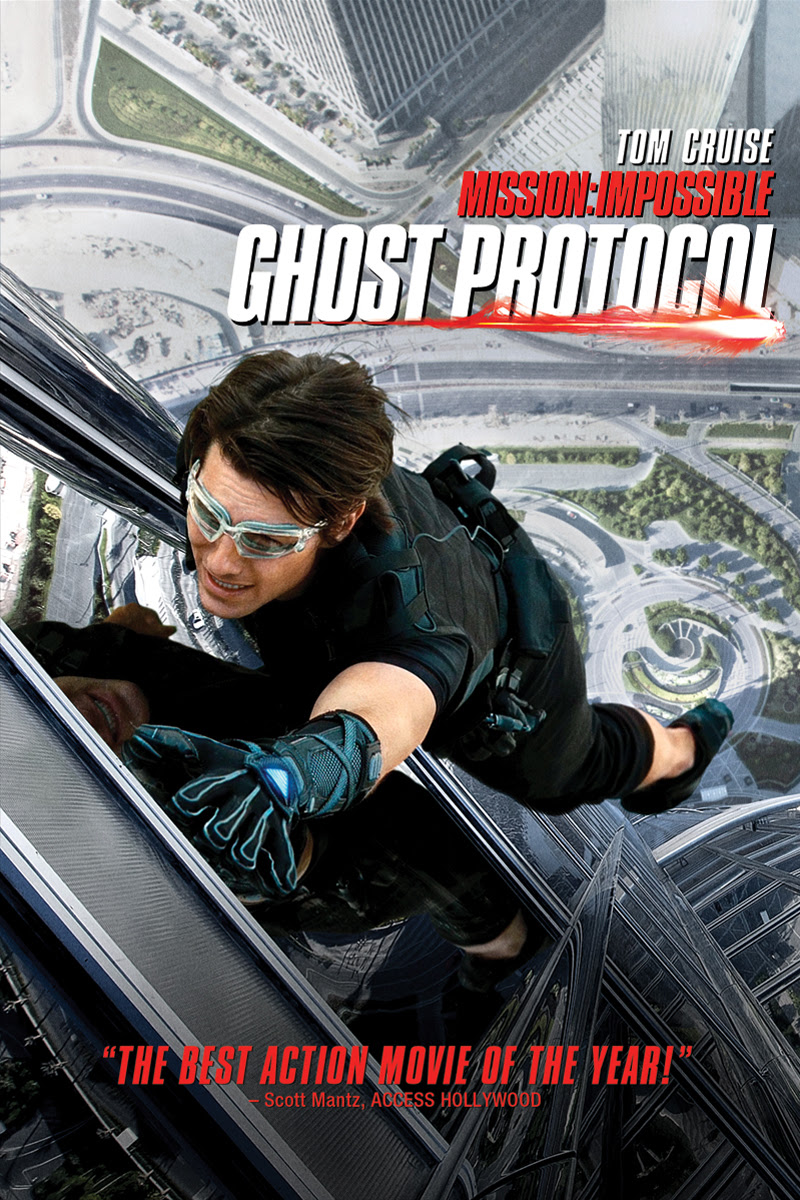 The Art of Fear

“I don’t believe in God. But I do believe in Evil.”
– Dr. Arthur Arden in AMERICAN HORROR STORY: ASYLUM

Ours is an age of compound nightmares. The recent wave of successful of Horror films speaks to a society suffering tremulous feelings of vulnerability, constant fear and dread, helplessness, paralysis, frustration, and rage.

This in-depth seminar delves into the darkness of this fascinating genre, providing the tools you need to create your own masterpiece that will terrify audiences for years to come. 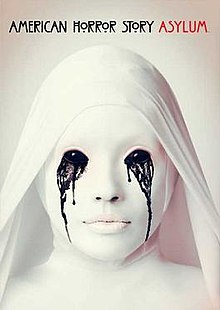 The Art of Suspense

“This guy’s methodical, exacting, and worst of all—patient.”
— Detective Somerset to Detective Mills in SEVEN

Conventional Crime stories play upon the audience’s fears of lawlessness, violence, and death. The intellectual puzzles of creating and solving a perfect crime, breaking and scattering clues, and misleading attention delight audiences. But the Crime Thriller goes deeper. It reaches into the audience’s unconscious mind to arouse the gripping fear of a fate worse than death, one that would make you beg for oblivion. The key to this intense terror is the writer’s creation of an extreme offset in power between the victim protagonist and the ruthless spirit of evil lurking within the antagonist. The greater this imbalance, the greater the thrill.

This intensive day session will dismantle the conventions and techniques of one of the world’s most enduring dramatic forms, enabling you to both read this genre more profoundly and write your next story utilizing its inherent power.

Find out what kind of story you're writing.

“Bob McKee has been a great influence not only on my own work, but on my attitude towards it.”

MASQUERADE
EYE OF THE BEHOLDER
HOUSE OF SECRETS

“McKee is one of the few people on earth who understands what a strange and unique profession this is. His respect for writers is enormous. I always leave the class honored to have had the opportunity to be there but happy and proud to be a writer.”

“McKee shaped the way I approached writing and played a huge part in my career.”

SAM: THE BOY BEHIND THE MASK
A STRANGER’S GIFT

“In difficult periods of writing, I often turn to Robert McKee’s wonderful book for guidance”

Novelist and Writer for Vanity Fair

Register Here
We are a participant in the Amazon Services LLC Associates Program, an affiliate advertising program
designed to provide a means for us to earn fees by linking to Amazon.com and affiliated sites.